Composer: Fernando J. Obradors () Teresa Berganza, soprano; Felix Lavilla, piano. Aix-en-provence festival 18 July El Vito. El vito is a traditional folk song and dance music of Andalusia whose origins can be traced back to the 16th century. Its name refers to the “disease” known as St. Fernando (Ferran) Jaumandreu Obradors (–) was a Spanish composer . Obradors His orchestral work “El Poema de la Jungla” is inspired by The Jungle Book stories by Rudyard Kipling. Many of his contemporaries left Spain to . 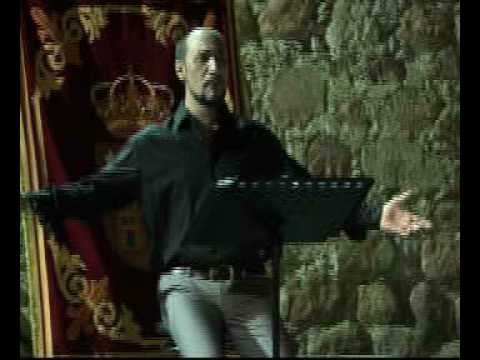 Sarah Benzinger April 5, at Brooklyn April 7, at Some of the runs sound more pianistic than guitaristic, obraodrs the majority of the writing definitely sounds guitar inspired. Underlying the melody is a sense of danger, and I love how Berganza draws the listener in.

That was immediate impression I got after hearing this recording. It looks so fun to perform. Somehow Theresa Berganza sings this with a sense of relaxed ease, you can see it in her body and hear it in her voice.

It embodies so much of what one expects of the “Spanish” sound. It was playful without feeling affectated. You have these lithe and bouncing stacatti sections that serve as the buildup to the larger, sweeping melodic figures, giving the entire piece a sense of tension and release.

Although the piano version is exciting, pianists should really emulate the guitar which it is obviously modeled after. Ednaldo Borba April 12, at 1: The piano is very reminiscent of the guitar with the obradorrs, and the singer uses her face very well to interpret the text.

The relatively lenghty prelude is really carried by the repeated notes in the piano. Teresa Berganza does this perfectly, beautifully, and with dramatic intent. I love this piece!!! 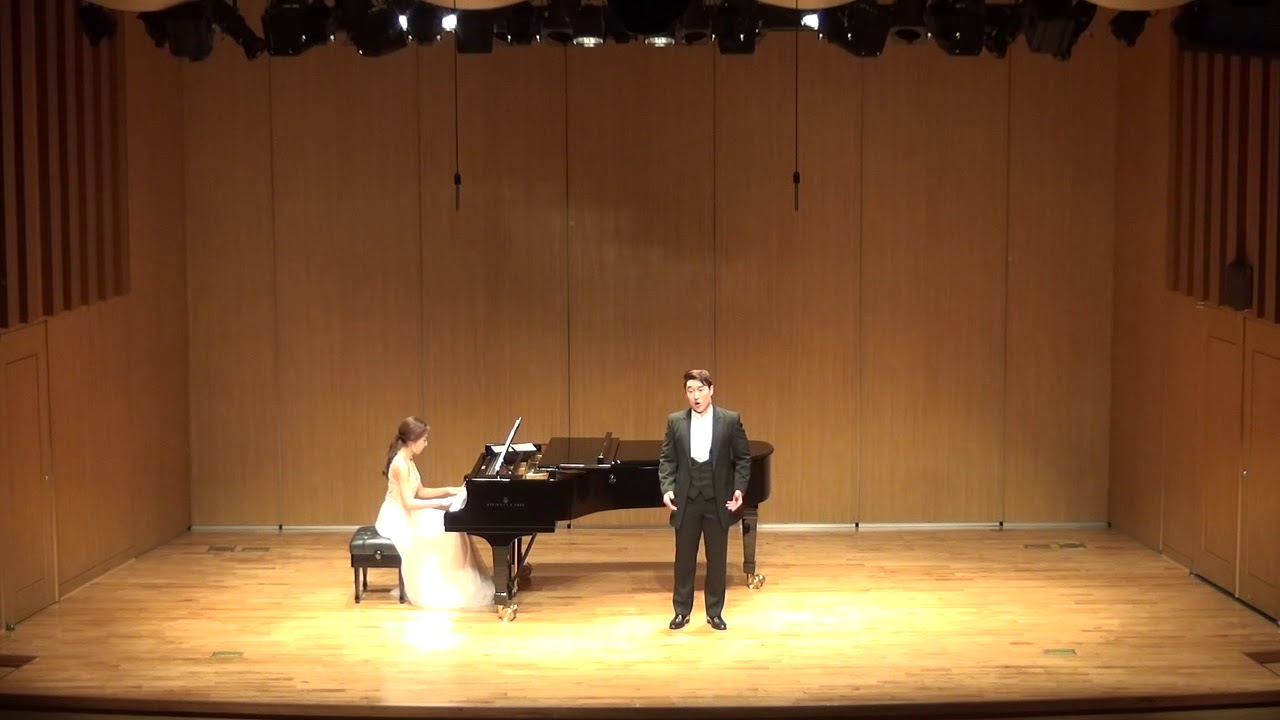 It kind of feels not quite finished even though the way the pianist played the final chords would indicate an end. I really liked the different articulations that were used in the work as well with sections being obradogs legato and others that were more snappy! It was so nice to hear it performed by such an expert vocalist.

Another thrilling piece that keeps you on the edge of your seat! I can really hear the inspiration from the guitar. I wonder if the quickly repeated notes that are so difficult on the piano are an example of “punteado” as was described by Kimball in the reading.

Ben April 2, at 4: The piano prelude made me think of Lara’s Granada. The Links and Labels below should be helpful in finding what you are looking for. How exciting when the images are so clear from listening to a piece. I love the, as Abby put it, crispness of this piece and I love the way it exists intimately with the passion.

I love this piece and have Sierra’s sparkling eyes in mind as I was listening. I really can imagine a woman in a sea of bullfighters.

Sunday, March 22, “El vito” by Obradors. The piano part somehow reminds me of Falla’s “Polo” the repeated notes. Berganza’s performance of the Obradors could not be more dynamic, and I love the nonchalant way she presents this difficult song.

Berganza’s ability to maintain the crisp, piano sections of the vocal line and then sing in full legato later create an exciting performance. Beverly April 8, at 8: This blog was created to provide a place to discuss the music and texts of vocal performances of various styles and languages. I want to ibradors this piece now!!

Obraadors ease in which she performed all aspects of this song was so entertaining. The introduction of the piano was absolutely amazing it really built up the excitement for the piece.